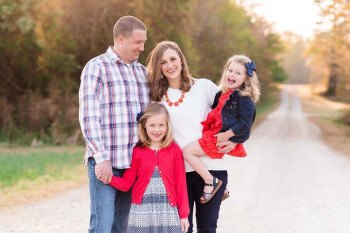 David has been serving at Langley Baptist Church since 2013. He has held various positions in ministry for the past 15 + years. He credits Wingate University in NC as the place that set the foundation for his theological studies and pursuits. From there he attended Gardner-Webb Divinity School for his Masters degree. Originally from New Bern, NC he will challenge anyone who thinks their BBQ is better than his Eastern NC vinegar-based BBQ.

David has been married to his wife Lindsey since 2007. Together they have two young daughters who are full of spunk and personality. Lindsey is originally from central Florida and went to college and graduate school in Alabama where she earned her Master's in Social Work. Aside from taking care of two energetic little girls, she has been working as a hospice social worker for the past 5 years. As a family they enjoy being outdoors, frequenting the local farmer's market, grilling out and watching movies. 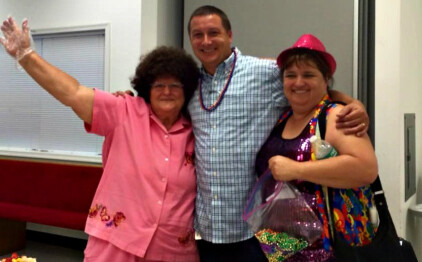 Home | About Us | Our Pastor